A recent study found that brain insulin sensitivity levels were restored in participants who took part in an 8-week exercise program. That is why diabetes treatment in Kolkata from Dr. Amitabha Saha insists upon regular exercise for the patient. Patients will benefit from the same and there will be better management of the diabetic condition.

Brain insulin resistance is the failure of the brain cells to respond to insulin. When this occurs, a person may feel increased hunger, furthermore, it knocks the stable metabolic system off its course.

Let’s look at further details of the study!

The study, conducted in Germany, found that a rigorous exercise regimen of 1-hour 3 times a week made the brain cells sensitive to insulin again. Moreover, exercise also reduced the participants’ sensations of hunger, and had a positive effect on the metabolism of the body.

Hence, this study is one of many that lends support to the fact that exercise or physical activity is needed to restore the mind body metabolic pathways in patients who are prediabetic, diabetic, or obese in general.

Insulin, produced in the pancreas is the required hormone for controlling blood sugar levels in the body. In Type 1 diabetes, this hormone is attacked by the immune system of the body. In Type 2 diabetes, however, the body becomes resistant to the insulin it produces.

There are studies that show that insulin plays a major role in neurotransmission, which means that it can have an impact on mood, behaviour and cognition. Therefore, the brain insulin resistance affects neurotransmission. 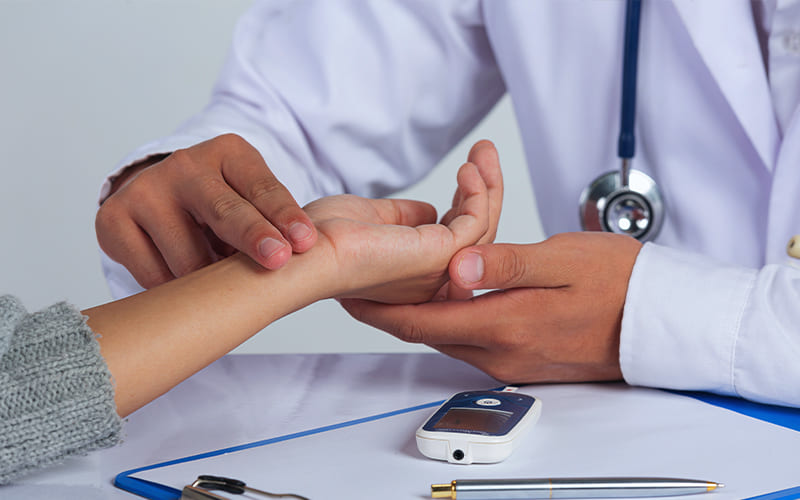 When this brain insulin resistance takes place, there is miscommunication or a lack of communication between the brain and the gut. So, hungry or satiety and metabolic signals are not communicated properly which makes the problem worse. That is why diabetes treatment in Kolkata insists on a regular exercise regimen to avoid diabetes.

The signs and symptoms of brain insulin resistance are fatigue, brain fog, long-term memory problems, and constant hunger. These symptoms are associated with other chronic illnesses; hence they often go undiagnosed. 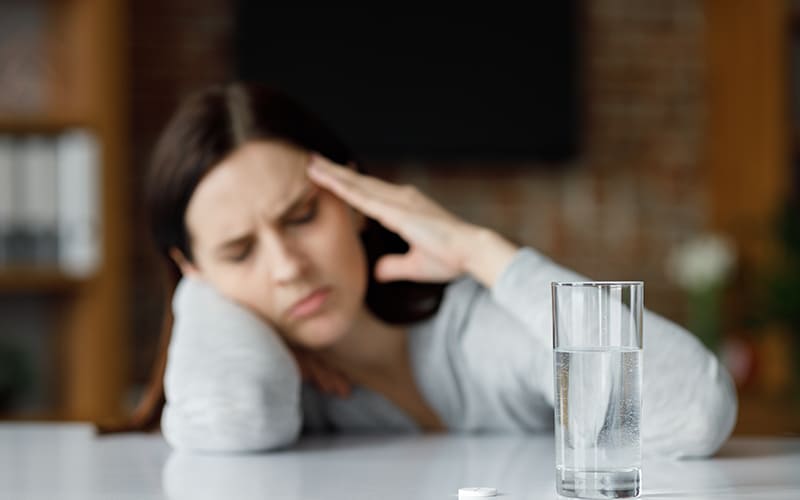 Dr Amitabha Saha, providing the best diabetes treatment in Kolkata, recommends physical activity to patients. Obese and prediabetic persons can also opt for exercise as it can stop the onset of diabetes. Hence, consult today for a proper diet, exercise regimen and medication.